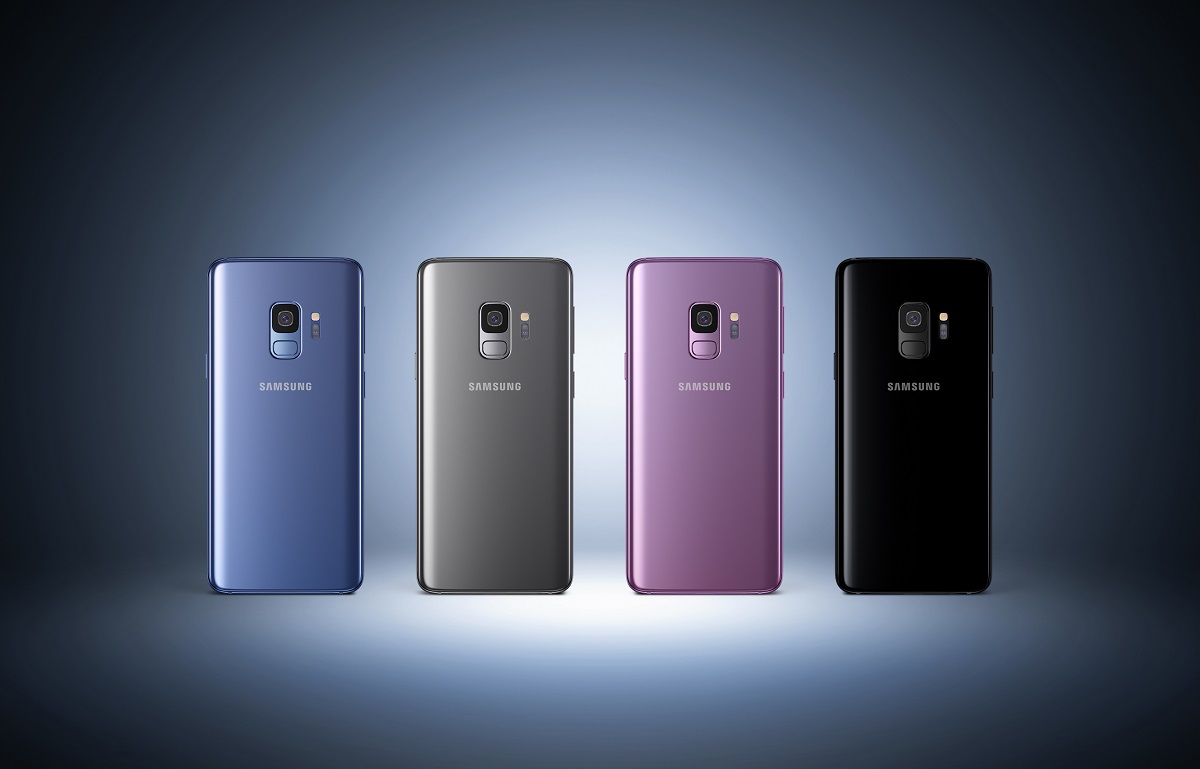 Finally, Samsung Electronics released their latest smartphones, the Samsung Galaxy S9 and S9+ with amazing features that we are looking for i.e a new Dual Aperture lens that powers an innovative low light camera, Super Slow-mo video capabilities and personalized AR Emoji, the Galaxy S9 and S9+ ensure users do not miss a moment and make their everyday epic.

The innovations in their new smartphones partly meet our expectations of a high level products that can compete with the Apple iPhone X, released last September. Here are major advantages of the new samsung phone you can take a look.

Smartphones are often our go-to choice for entertainment, which is why Samsung created a device that offers premium sound experiences with stereo speakers tuned by AKG. Whether users are watching their favorite movie or streaming their favorite artist’s latest album, sounds are clear, crisp and rich in quality. The Galaxy S9 and S9+ also support Dolby Atmos, giving the effect of 360-degree sound.

The Galaxy S9 and S9+ audio experience is complemented by Samsung’s revolutionary Infinity Display. First introduced on the Galaxy S8, the bold, bright Super AMOLED Infinity Display blends right into the phone with virtually no distracting notches. With adaptive contrast enhancement, users can use their device even in direct sunlight.

A Device that Fits with the Connected Lifestyle

For those constantly on the move, the next-generation Samsung DeX empowers a mobile lifestyle by bringing a large, full-screen experience to the mobile handset. With the DeX Pad, a new docking system, users can easily connect the Galaxy S9 and S9+ to a larger monitor, keyboard and mouse to expand the mobile experience with enhanced document editing or even full-screen gaming.5Users can also transform the Galaxy S9 and S9+ into a Touch Pad with the DeX Pad. 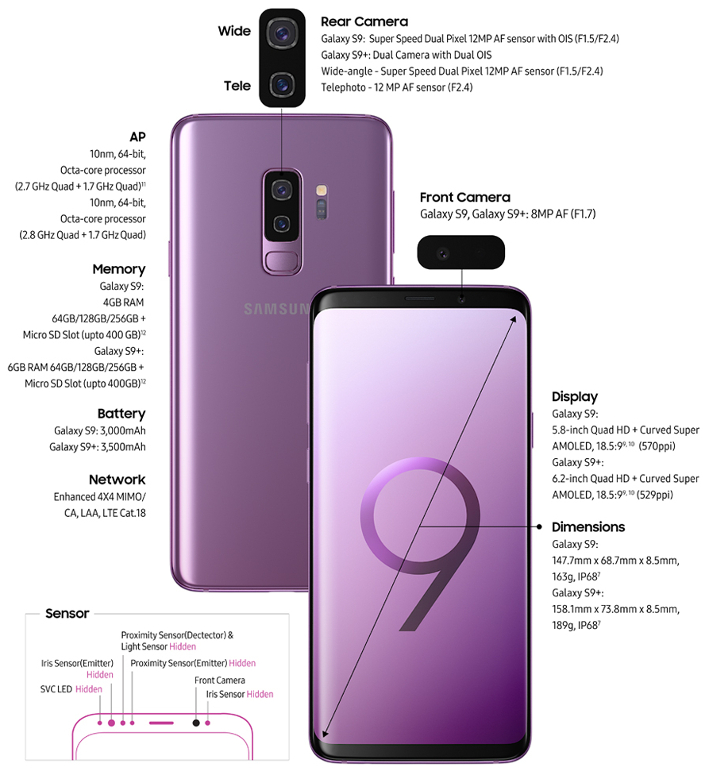 You are now able to order this amazing smartphone at $719.99 for smaller size and $839.99 for the bigger one. What we can say: These are reasonable prices in comparison with $1129 of the iPhone X or $690 for Google Pixel 2. If you are in need of a new Android smartphone, then go for it!

How Samsung Galaxy S9 compare to the S8

It is undeniable that the Samsung S9 has some advantages in comparison with the previous version, Galaxy S8. However, if you are using the S8, I would advise you not to upgrade to the new phone. Why? The S8 has almost the same specifications and performances. Why would you want to spend more money on the new one.

Here are the comparison chart for you.

The new Galaxy S9 and S9+ include lots of exciting features to the Galaxy series such as new designed to reimagine how users capture and share their footage, show their passion and interact with others. They are great for sure. But, the changes are not enough to convince a S8’s user to upgrade to the new one.

We’ll come back with a full, hands-on review about the Samsung Galaxy S9 and S9 plus soon.

Samsung Galaxy A8 and A8+ Best Deals Today

Related Articles
We will be happy to hear your thoughts

Find More Info
About Jacky’s Deals
We help you save your money with our exclusive software coupon codes, special deals for tech products and many things more. We promise to offer you valid deals, 100% verified coupon codes only. Thanks very much for your support!
More Resources
Most Trusted Products